Esports has become a major, multibillion-dollar industry—but Rome wasn’t built in a day. If you’re curious about the history of this community of gamers, then this article is for you!

We are going to unpack its beginnings, starting in the 1950s leading all the way up to the 2000s, and take a closer look at how it now includes everything from first-person shooters to cash poker games.

The History of the Game Over the Decades

The very first competitive computer game takes us back to the early 1950s. Noted computer technology scientist, Alexander Shafted Douglas, came up with a game called XOX, known in the United States as Tic-Tac-Toe, while working on his PhD at the University of Cambridge.

Later in the same decade, Tennis for Two was presented at the Open Day fair. This game allowed two players to compete against one another using a prototype joystick to hit the virtual ball over a net.

The 1960s – Competition Enters the Arena

It was several more years before anything resembling modern esports tournaments would come to be. Space-themed game Spacewar! was created in 1962 by Steve Russel and a few other academic minds at MIT. In this game, two players could play against one another in a dogfight-type format, with features that included limited ammo and fuel.

This game was so revolutionary that in 2007, 45 years after its release, it would be named one of the greatest computer games of all time. This game laid the groundwork for the first esports tournament, the Intergalactic Spacewar! Olympics, organized by Stanford University and which included 24 players who competed against one another in Spacewar!

The 1970s – The Beginning of Arcades and Home Consoles Takes Place 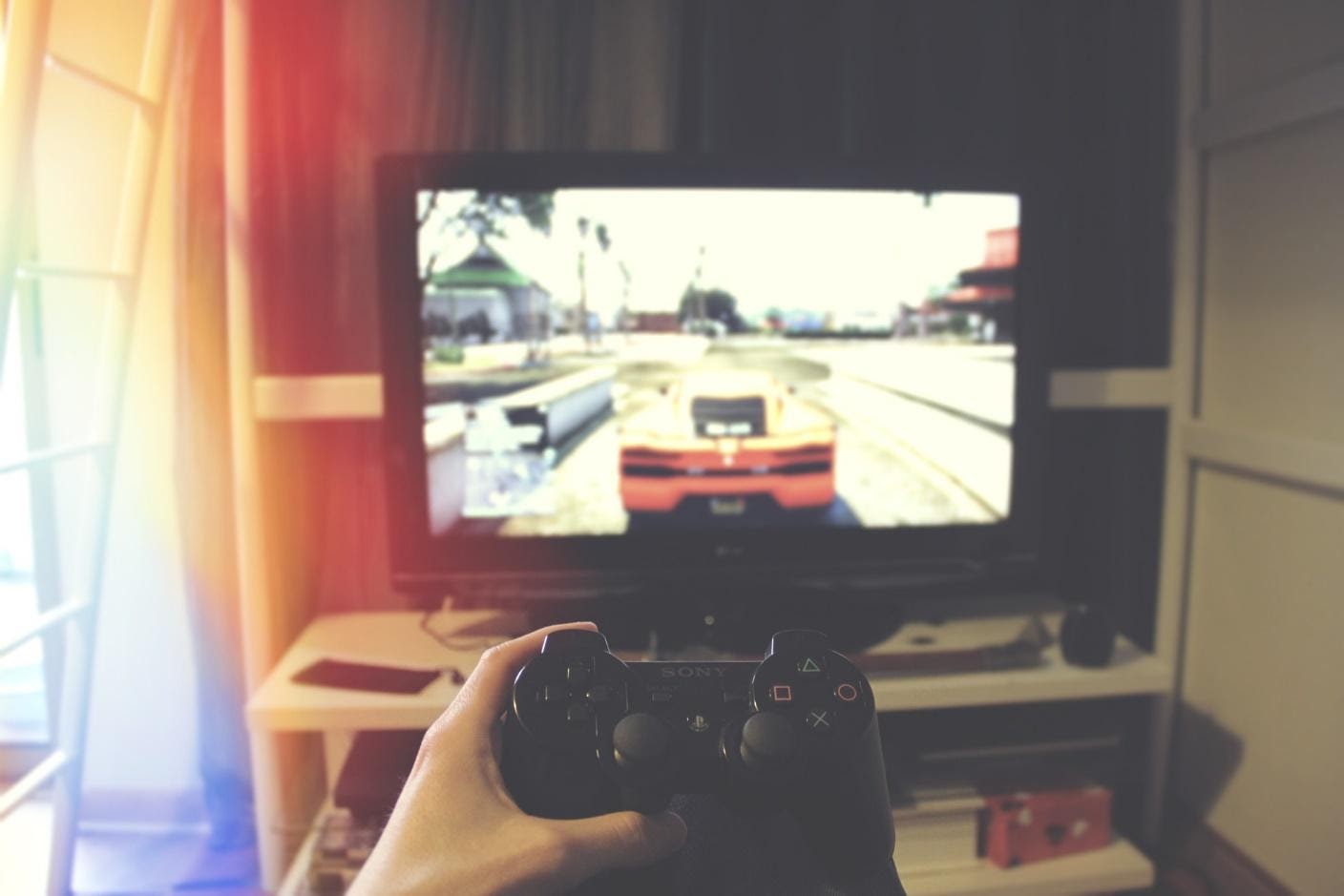 In 1972, the time finally came when video games could be connected to a TV with the Magnavox Odyssey. Although it wasn’t the easiest device to use, this was the first example of a system that was accessible to the general public.

Immediately following the release of the Magnavox, arcades began popping up worldwide, featuring classics like Pong and Sea Wolf—the latter being the first game to record high scores, introducing an element of competition that had previously been missing.

Games Starfire and Asteroids popped up in 1979, featuring two devices that allowed users to be recorded on a high score list—for the first time, players were able to mark their territory with an abbreviated name. Because most games didn’t allow users to compete, these games became a go-to for players looking to show their gaming chops off to the world.

Atari changed the paradigm by introducing the first major esports tournament in the world in 1978, known as the Space Invaders Championships, attended by over 10,000 gamers, all of whom competed against one another for the title of top Asteroids player. Rebecca Heineman took home the crown, making her the first person to win a national esports competition.

The 1980s – Communities of Gamers Start to Form Across the World

In 1982, German developer Armin Sturmer started the Atari VCS Bundesliga, a community of gamers that quickly earned the attention of Atari Germany because of how quickly its membership grew. It was made up of a variety of clubs that competed against one another, following a set of rules laid down by the league, including a time limit of 15-30 minutes in which players could rack up points.

A few years later, Netrek—an early multiplayer computer game—came on the scene with the ability to host up to 16 players who could compete against one another through the internet for the first time in history. It was a strategy game set in the Star Trek universe in which players assumed the role of Klingons, the Orion, Romulans, and other fan favorites from the series, all trying to take control of the galaxy’s 40 planets.

The 1990s – Affordability Goes Up Along with Advancements in Technology

In the early ‘90s, Nintendo introduced the Nintendo World Championships in the United States. The competition was held in three age groups, and gamers competed against each other by playing titles that included Super Mario Bros, Red Racer, and Tetris. The winner received golden Nintendo gaming modules.

The now-defunct video store chain Blockbuster Video noticed a similar opening and came up with its own championship in the mid-’90s in tandem with American GamePro Magazine. In this competition, gamers played a series of Super Nintendo and Sega titles.

As the decade progressed, many companies realized that most competitive gaming would take place via the internet one day. As devices became more popular due to increased affordability and more powerful with increased capabilities, many gamers started turning to personal computers for at-home gaming. In the mid-’90s, the first competitive game via the internet began to take place on a large scale and it was off to the races from there. 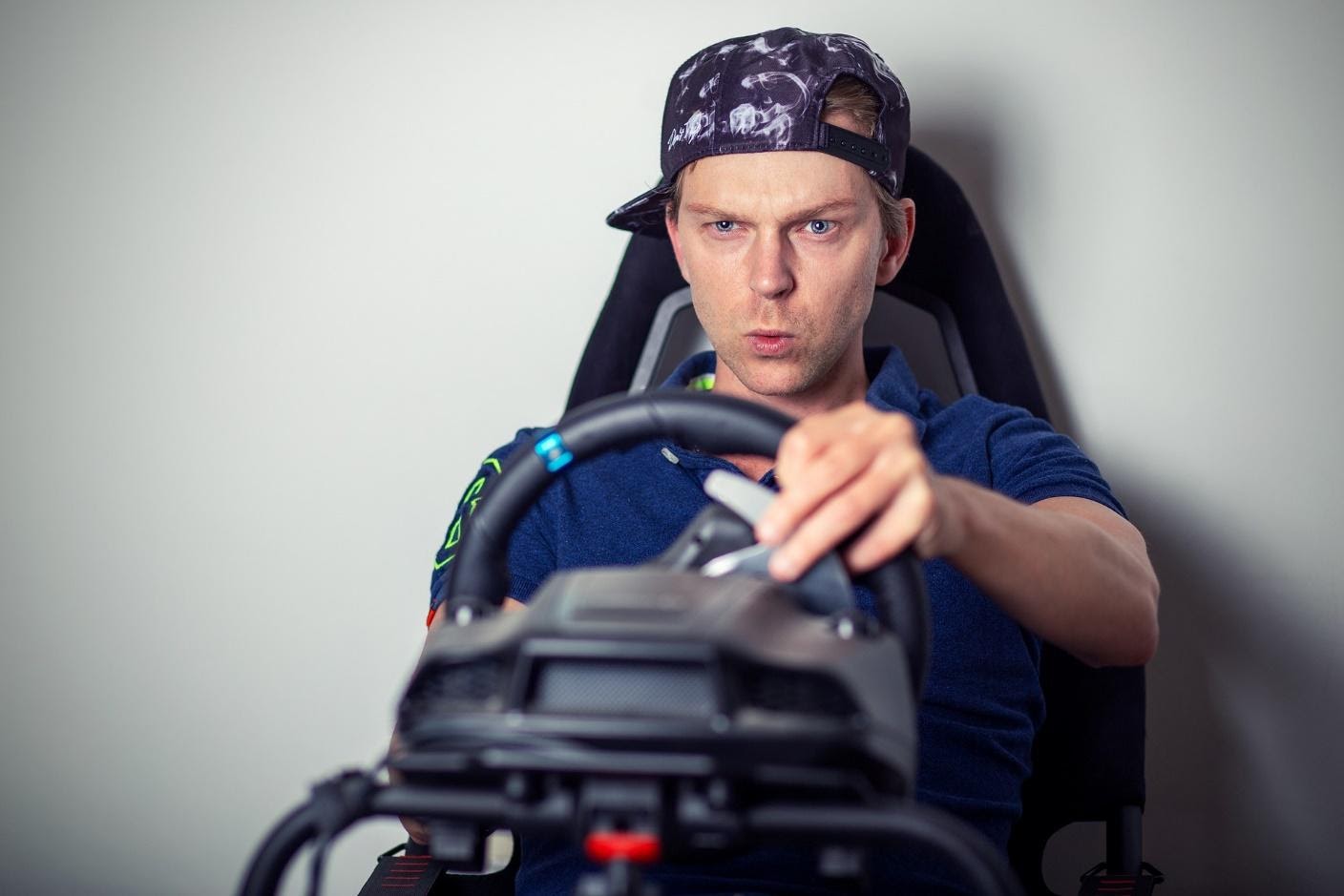 In 2000, South Korea started the Korean e-Sports Association that allowed players to compete with one another and created a whole new sector of TV marketing opportunities. After this, the first World Cyber Games took place in Seoul and in 2003 was followed by the Electronic Sports World Cup.

Later, in 2005, the Cyberathlete Professional League World tour became the first esports event to receive an endowment of one million dollars, with players competing against one another by playing Painkiller. This competition unfolded in ten cities across the world, finishing in New York City with a live MTV broadcast. The winner, Sander Kaasjager from Holland, earned $250,000 in prize money.

Over the last seven decades of development, the industry of esports has grown and evolved. The community now includes millions of players and constitutes a multibillion-dollar industry, which grows and expands every day. What began as a niche market has captivated the attention of large corporations and investors, and with so many gamers continually looking to compete, it looks like it’ll be going strong for decades to come.

Ankita Sharma is a reputed financial expert and blogger who is well versed in financial market trends. I have worked with various banks and NBFCs, helping them achieve exponential growth.

How do bookmakers make profits from your wagers?

Guide for Buying the Best Gaming Keyboard for your PC

Recent Trends in the Gaming World You Should Know About

Seven Classic Games you Can Play and also Enjoy Online